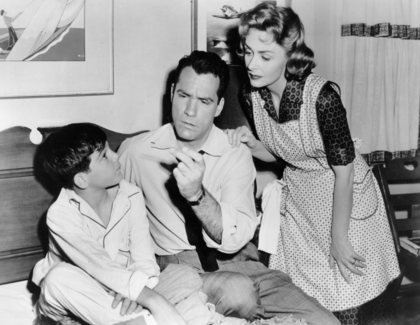 You can almost hear the goose stepping coming up the street. The reelection of Barack Obama is less than two weeks old and already his acolytes are wasting no time marching the losers to their demographic graves. Beaver Cleaver is doomed; Opie and Donna Reed are right behind.

From entertainers to media sycophants, the left’s elation has been graceless and often intolerant: “You’re white, you’re old, you’re finished” decries David Frum in Newsweek. The odious Joan Walsh—Salon editor and author of What’s the Matter With White People? Why We Long for a Golden Age That Never Was—is apoplectic over Bill O’Reilly’s recent comments regarding the decline of traditional America. “Uh-oh, Grandpa just found out that the kids smoke drugs,” she mocks. “Get him a hot toddy and put him to bed.”  This is the same winsome gal who recently indicted Mitt Romney as “having no soul.” 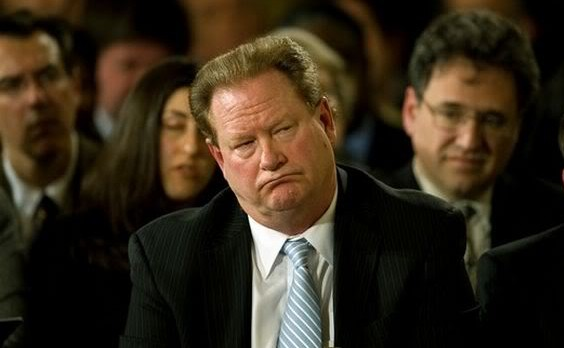 It gets worse. This past week Walsh appeared with MSNBC’s Ed Schultz (Who last year referred to author/radio host Laura Ingraham as a “right-wing slut”) to further smear millions of Americans based on their race, age and political views. Devoting an entire segment on the beastliness of conservatives, they accused Republicans as supporting the “politics of panic and fear,” saying they “don’t care about poor people,” and “don’t love America.” Similarly, Daily Kos writer Richard Riis has joined the post-election hate-fest by rejoicing the end of “lily-white, white collar, white bread traditional America.”

Then there’s Bill Maher. Never witty, never clever, this erstwhile comic’s sledge-hammer slur machine is running in overdrive: “White people vote for white people like it’s going out of style,” Maher said, adding that Republicans have “the same problem as the Beach Boys: Their fans are dying.”

Ironically, these bigots share a common trait—all are Caucasian, over age 50, and (except for Walsh), male. Self-haters and rank hypocrites? Duh.

As the race-baiters continue to gloat, let’s take a moment to look at the facts regarding the presidential election. Whereas it is undeniable that the demographics of American voters are changing, that alone does not explain why Barack Obama won so decisively.

According to the Pew Research Center exit polls, Mitt Romney was, to put it simply, a weak candidate. He was damaged by the perception—effectively exploited by Democratic attack ads—that he was a rich guy who didn’t care for the middle class; an image that lowered his favorability and reduced Republican turnout.

In other words, the 2012 election is not necessarily the watershed moment claimed by the left. Pew found that most voters hold a mixture of liberal and conservative views, with a majority polled favoring abortion rights and gay marriage while preferring small government and opposing Obamacare.

Indeed, facts are stubborn things. This might explain why many on the left are so bellicose in their hour of triumph, zealously maligning  iconic American culture using race, age and gender as their targets. Trotting Ward and June out to public scorn is their best weapon to convince the public that conservatives are malevolent and obsolete. To quote Shakespeare, they “doth protest too much, methinks.”