As of Sunday night, the Chicago Teacher’s Union declined to vote on a tentative agreement to end the strike affecting more than 350,000 students. Mayor Rahm Emanuel said he will seek to get a court order requiring the teachers to return to work, since the strike is illegal under state law. No doubt, there is much to say. No doubt. Let’s just hope that the dispute is settled soon for the sake of the kids in Chicago.

Here are several images, memes and cartoons from the past week: 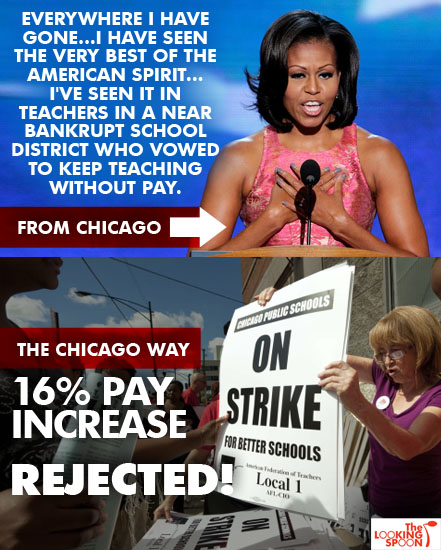 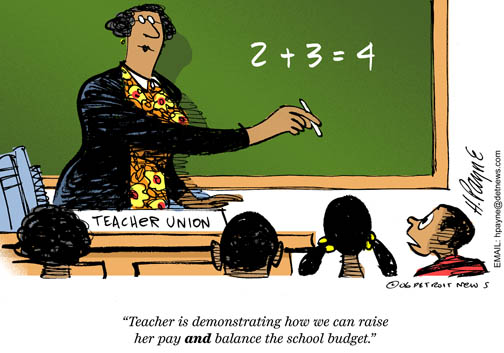 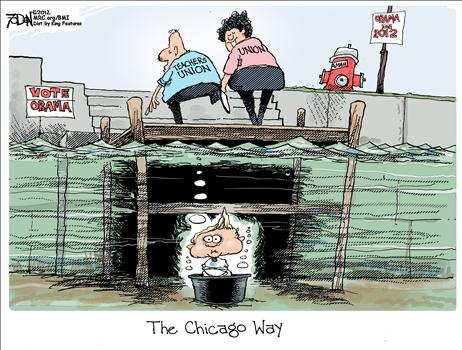